Herling was at the front of Tel-Aviv’s thriving indie folk scene when they formed three years ago, and they’ve remained in a league of their own ever since. Combining reminiscent songwriting and impeccable musicianship, their infectious lyrical folk has earned them their place in the upper echelon of local favorites and helped grow a devoted fan-base around Israel.

Yair Herling, an Israeli-born singer-songwriter, is a well-round multi instrumentalist musician who has lent his unique fingerpicking playing to various musical projects in Israel since 2005. In late 2015 he released his first single ‘Come Here’ under the stage name ‘Herling’ which received favourable reviews amongst critics and fans alike. Since then Herling released two EPs that lead to a vigorous touring schedule throughout Israel. 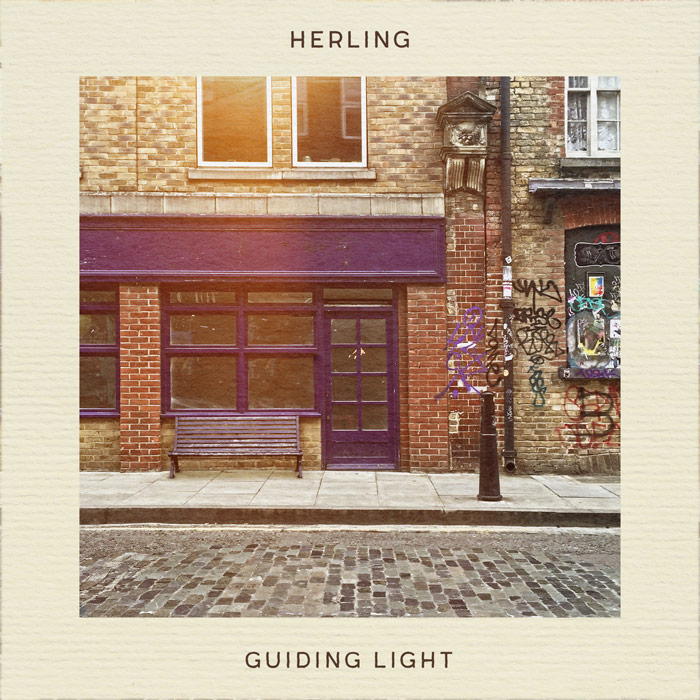 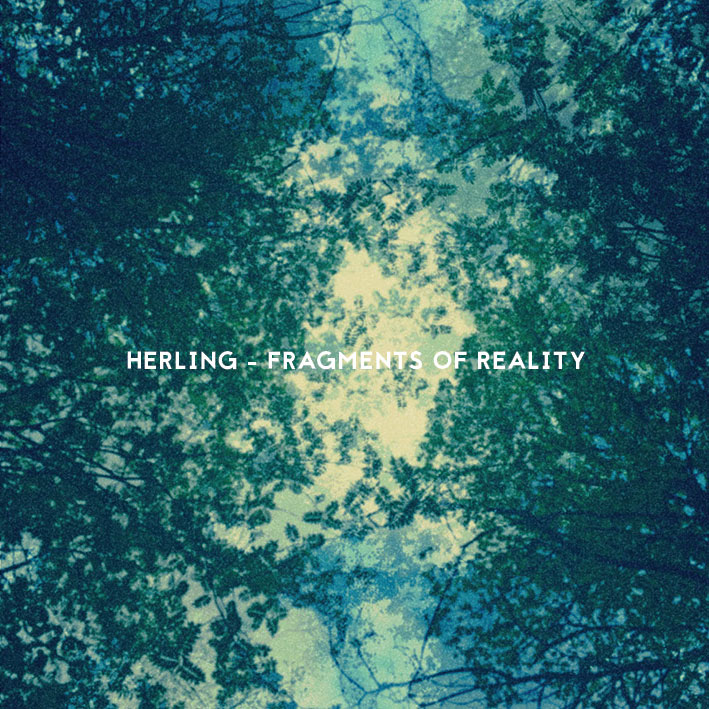 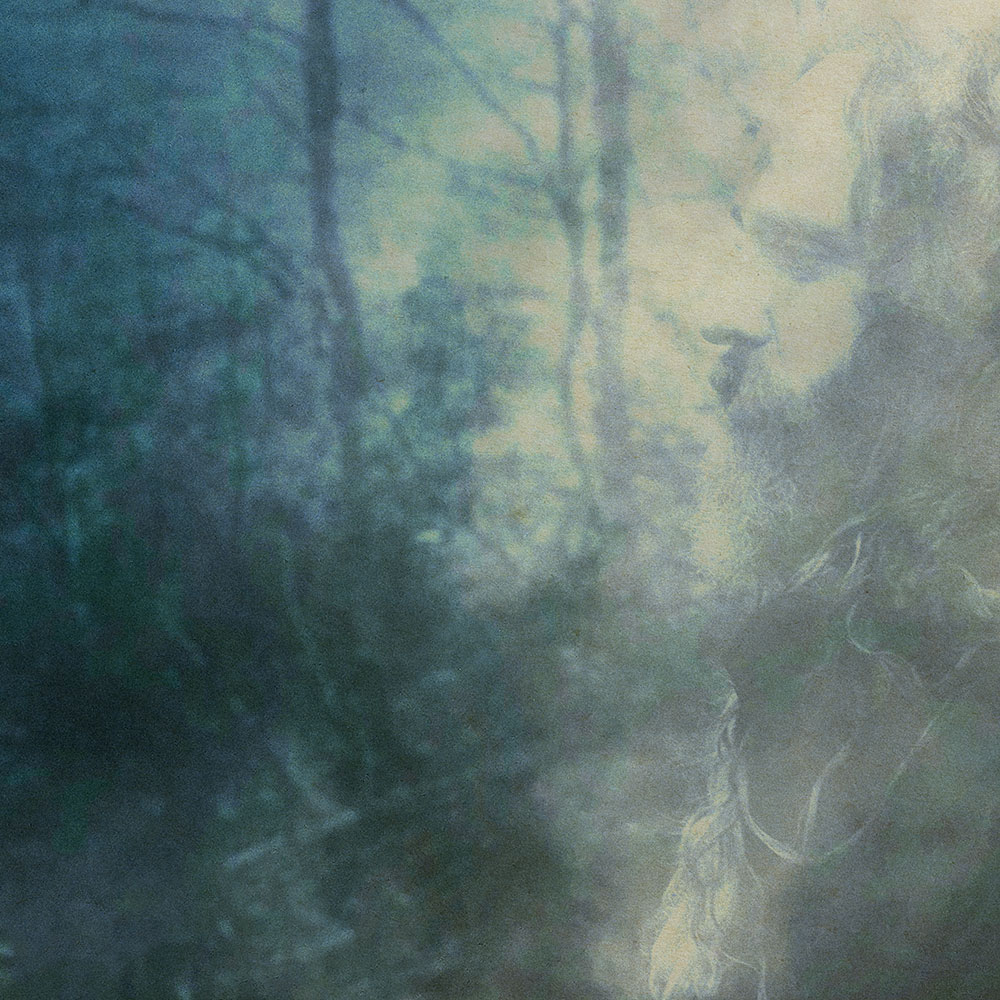 “Today Herling surprises us again with his new track ‘No Need to Fear’. This is a great song and performance. The melody is strong and tuneful. Herling has an attractive vocal tone, and puts real feeling into the lyrics. The lyrics are interesting and meaningful”

“Using his guitar to build a textural deepness comprising uplifting harmonies with haunting and distant colouring, the backdrop is set for poignant vocals of truly aching emotion. Subtle and restrained instrumentation allow a thoroughfare for the lyrics to breathe and cut deeper still. Even his guitar solo bleeds a profound sense of sorrow – it’s beautiful”

“Herling is a singer-songwriter of the folk tradition, with his latest release, No Need To Fear, being a particularly beautiful track…It’s very moving, and Herling effectively uses his guitar to create a multitude of different textures within the track that add to the wistful feel the song has. check it out but be warned, it is a tearjerker!” 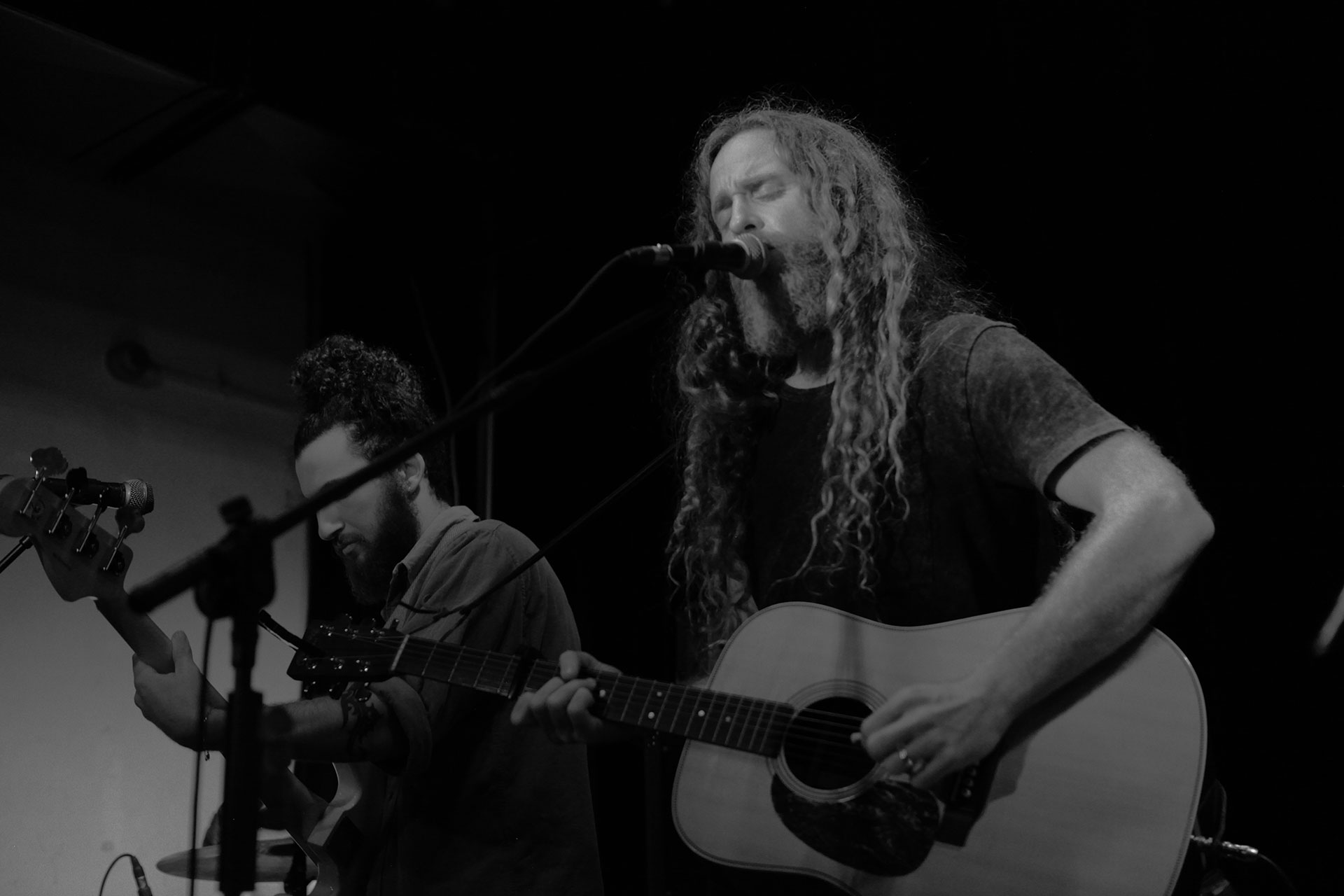 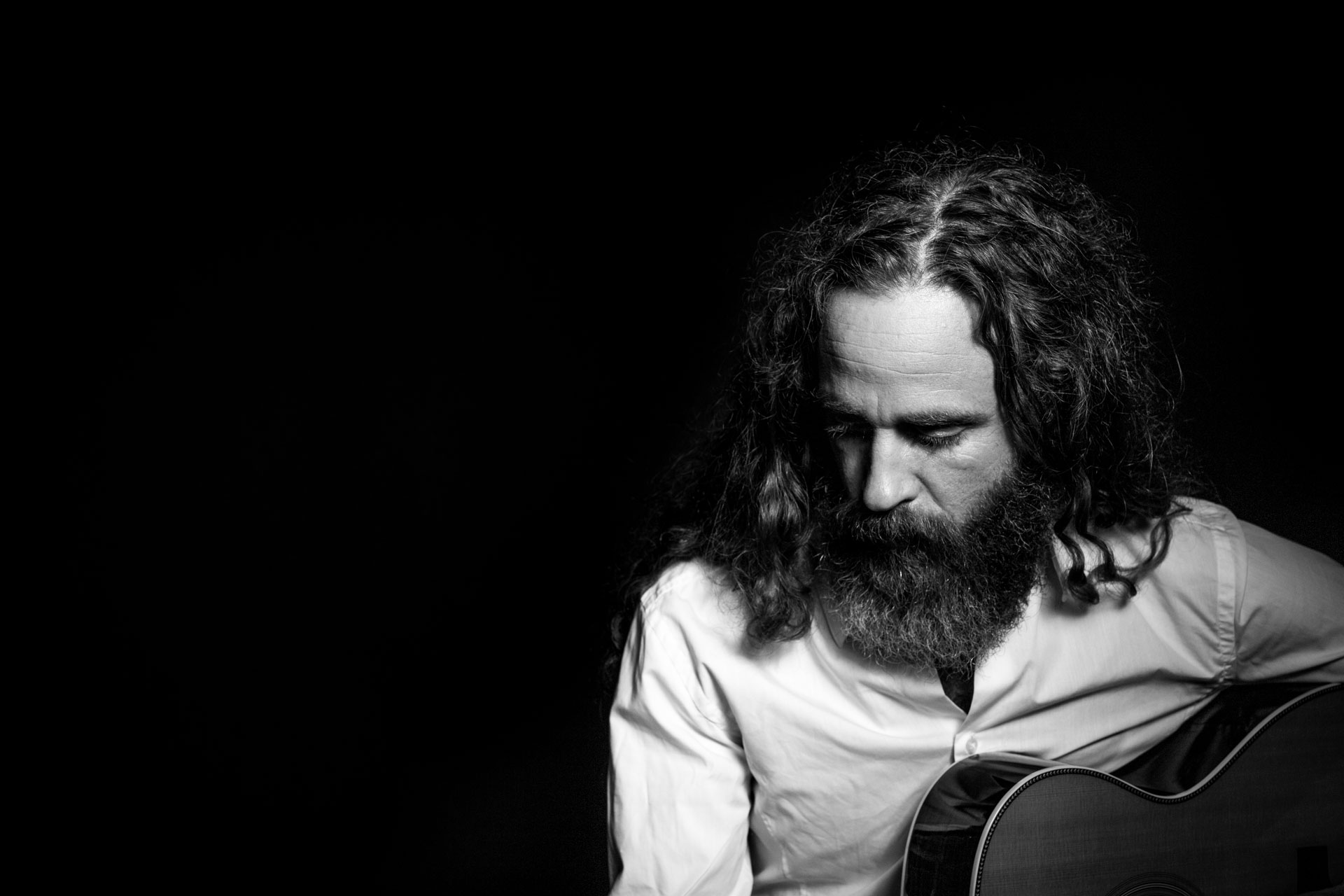 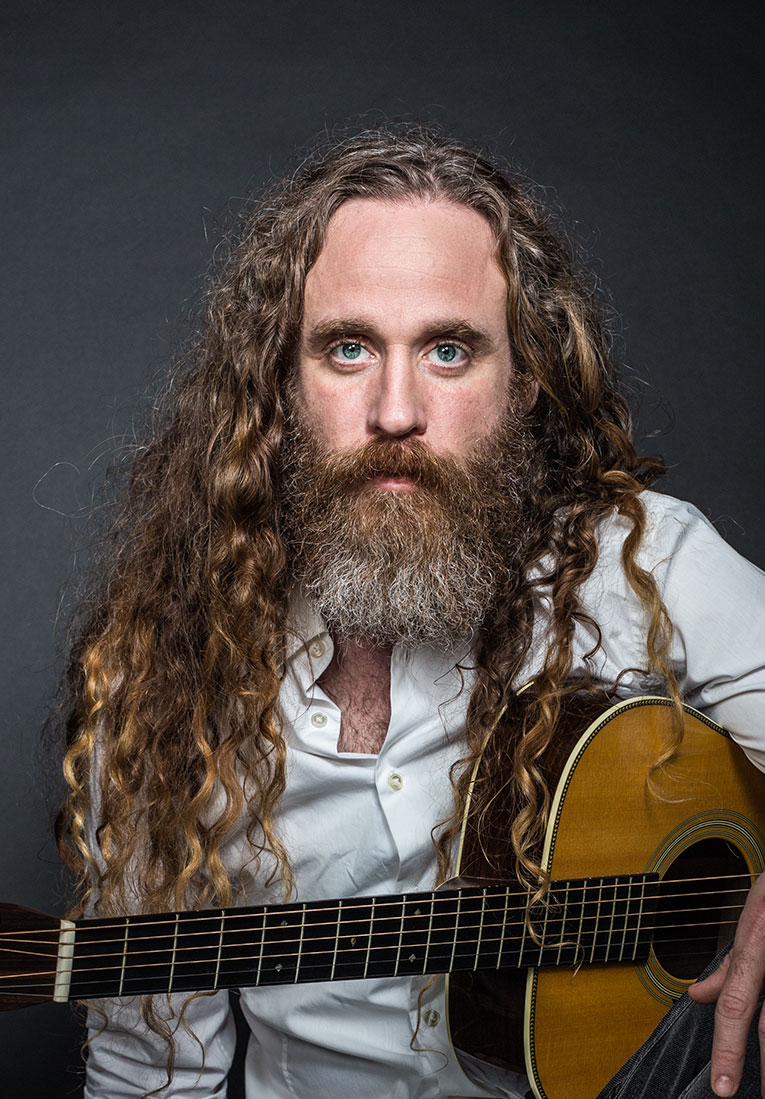 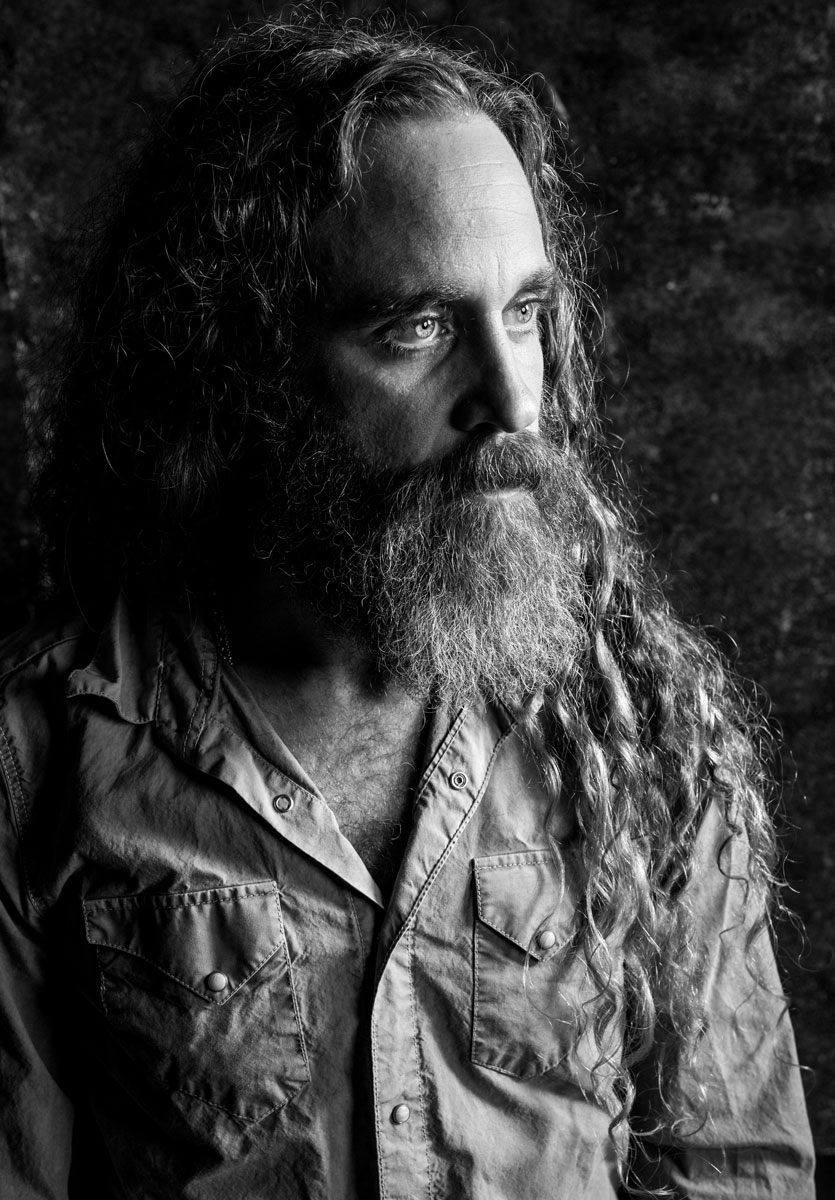